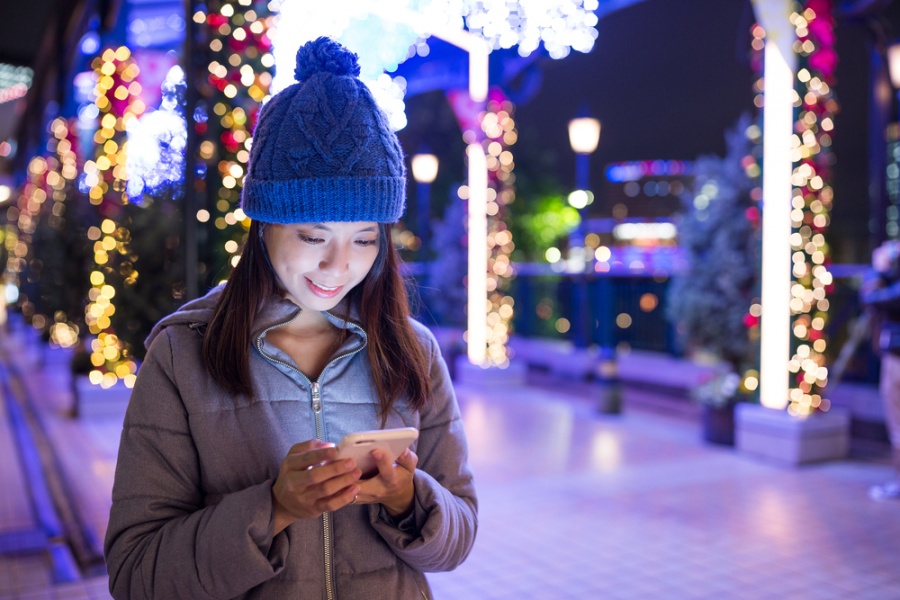 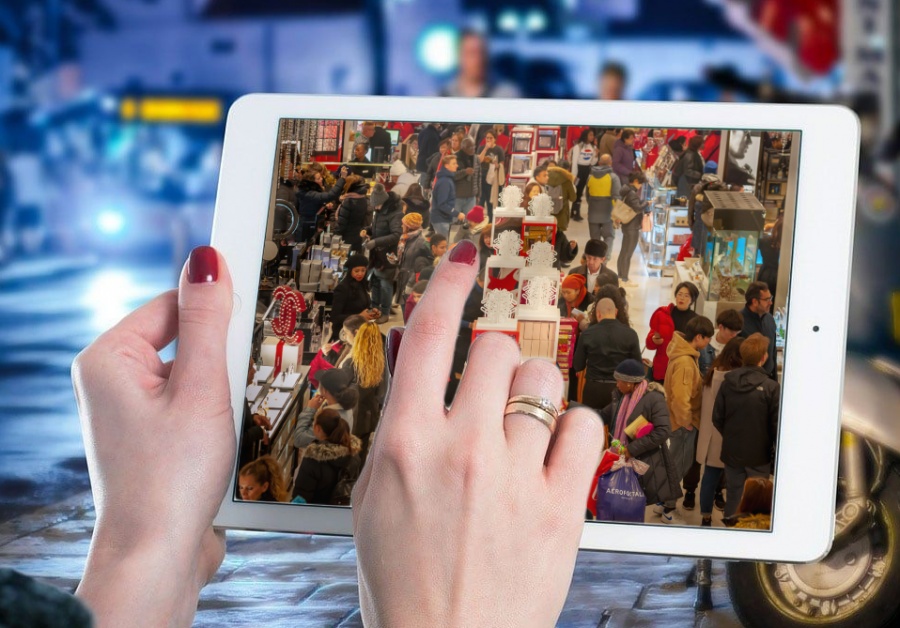 Cyber Monday sales hit $9.4 billion this year, up 19.7% from 2018, topping the $7.4 billion sold on Black Friday, according to data from Adobe Analytics. However, Cyber Monday is actually becoming less distinct from Black Friday, which posted nearly identical 19.6% year-over-year growth. The merging of digital and omnichannel shopping is blurring the lines […] 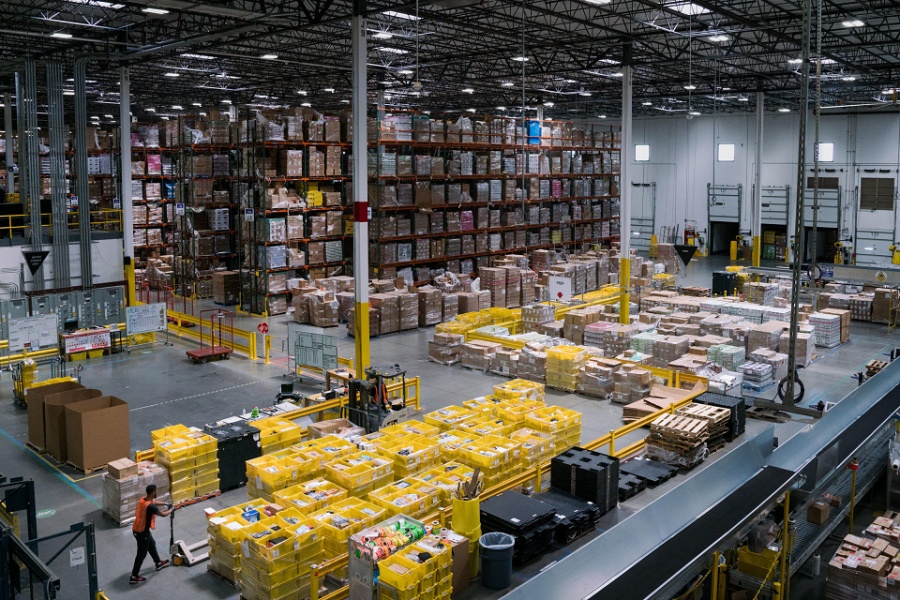 Amazon is testing a new inventory storage service, designed to help meet holiday demand and its next-day shipping commitment without overcrowding its warehouses or running out of products. The service, known as Amazon Storage and Replenishment, enables Amazon merchants to stage inventory in temporary locations close to Amazon’s delivery facilities so that products can be […] 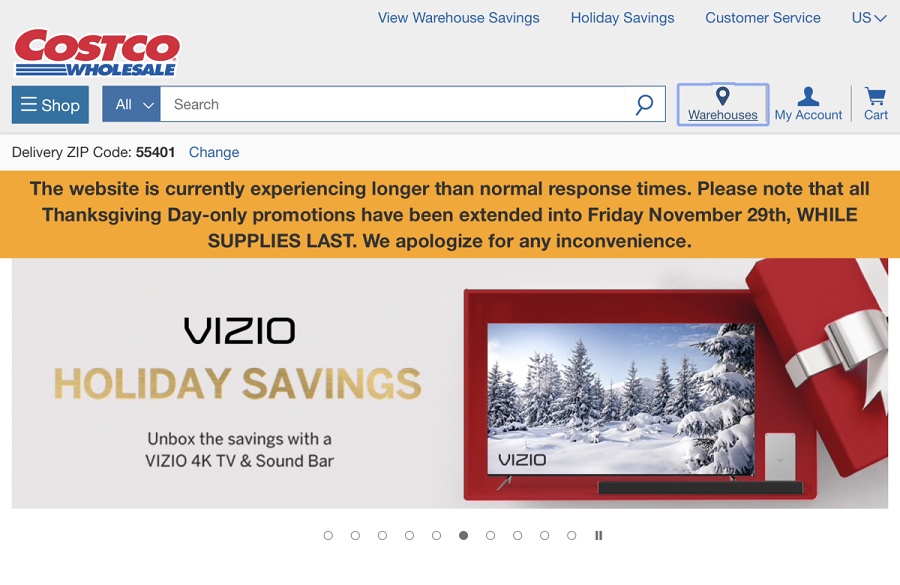 Costco’s e-Commerce site went down for more than 16 hours on Thanksgiving Day, according to outage tracking web site Down Detector. The outage impacted an estimated 2.65 million customers who were trying to access the web site, according to data from LovetheSales. The retail aggregate, which works with more than 1,000 retailers, estimated that the cost of […] 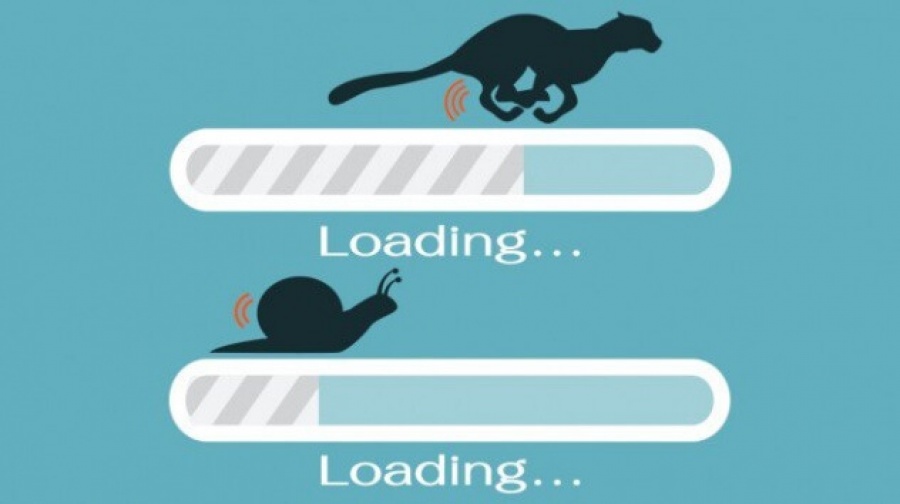 Industry predictions forecast that e-Commerce sales may rise between 14% and 18% this holiday season, with mobile playing a greater role than ever in consumers’ browsing and buying process. Although the signs point to a jolly holiday for retailers, inconsistent site performance and reliability may hurt their revenue potential, according to Steve Rowen, Managing Partner […]

For its 2019 holiday toy catalog, Walmart has added a new feature enabling shoppers to scan and purchase the merchandise via the Walmart mobile app. The new digitized experience enables customers to scan and shop hundreds of toys, including more than 150 exclusives, through their iOS or Android devices. The “Scan & Shop powered by Digimarc” […]

How To Improve Your Small Business’s Black Friday Sales 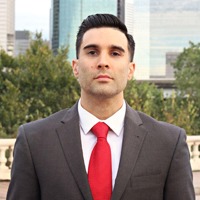 When it comes to hot shopping days, it doesn’t get much hotter than Black Friday and Cyber Monday. Black Friday sales kick things off, and for business owners, it can seem like a 96-hour rollercoaster ride from Friday through Monday. While you don’t need to extend your sale more than just those two specific days, […] 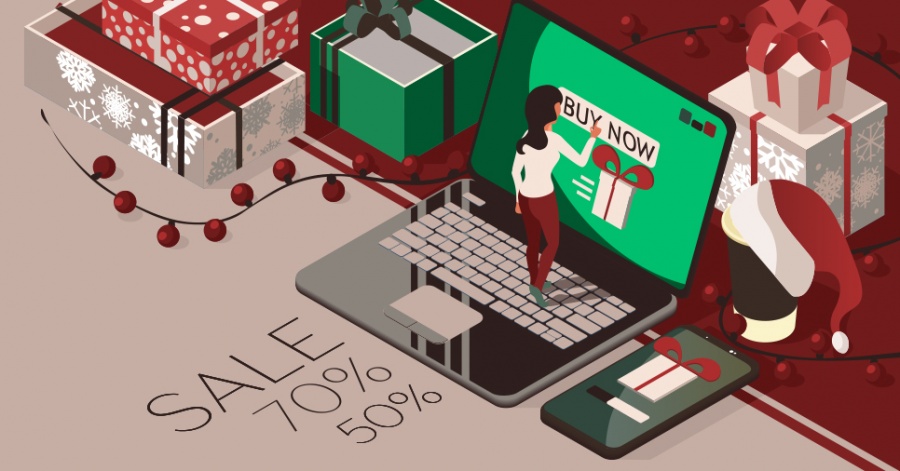 Although 48% of shoppers say they search for a particular brand when they begin an online shopping journey, an even higher percentage (58%) of consumers named lower pricing as the top reason they buy online from a retailer other than Amazon, according to a study from Valassis. And when it comes to choosing an online […] 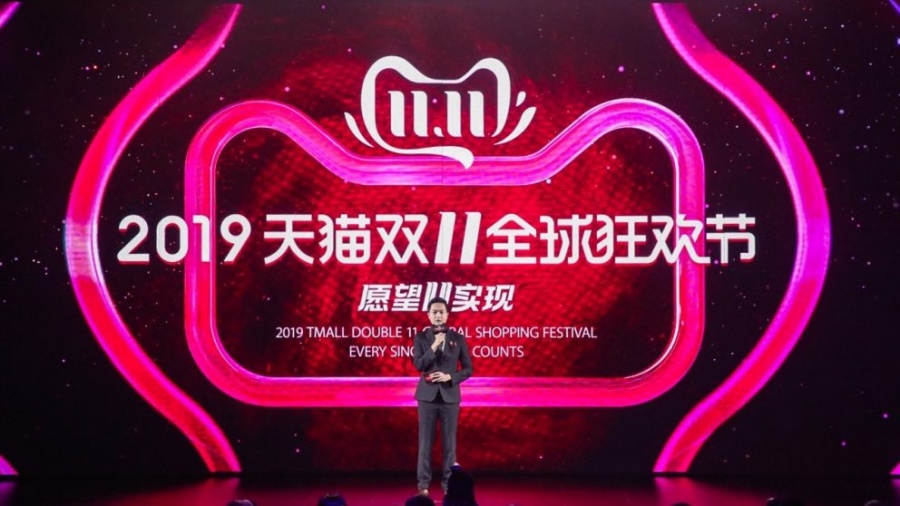 Source. Alizila.com Although Alibaba anticipates sales of $37 billion in goods across its marketplaces during the 11.11 Global Shopping Festival, largely identified by its original name “Singles Day,” the e-Commerce giant is continuing to evolve the event into a multiple-week extravaganza powered as much by hype as by substance. For the event, brands already are […]

Why Customer Data Is Your Most Important Holiday Gift 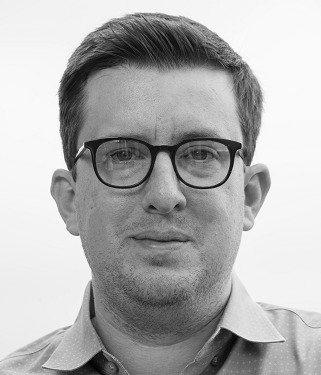 The holiday season represents anywhere from 20% to 30% of many businesses’ annual revenue. Much of that considerable spike comes from new customers who are discovering businesses for the first time, both online and in-store. Many retailers will concentrate much of their attention on acquiring more new customers, as they should. That being said, it […]